Flexible robot programming: the challenge towards a more efficient and customized manufacturing 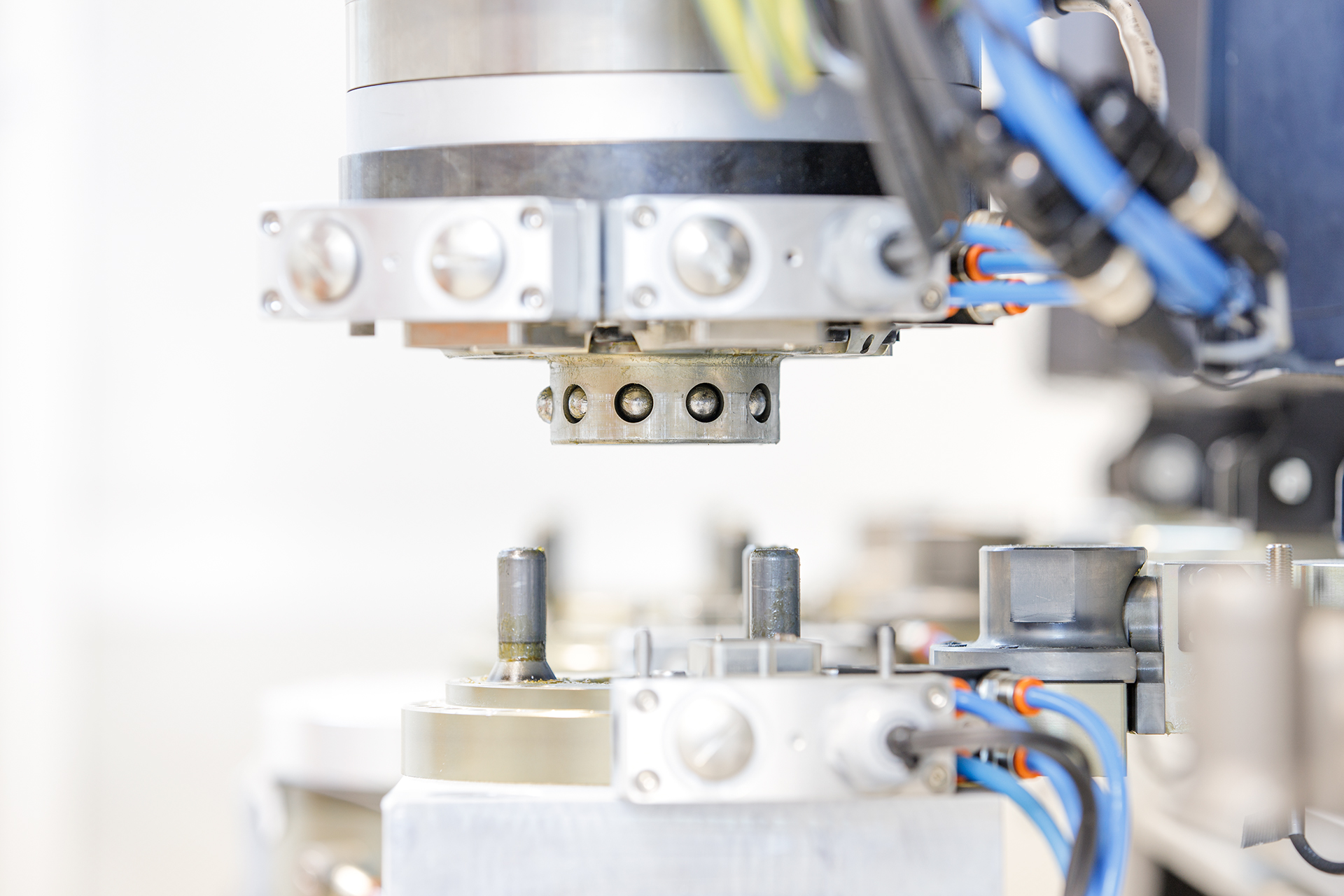 With the advent of Industry 4.0, manufacturing companies aim to reach efficient and customized production at reasonable costs. In this context, industrial robots have become key elements thanks to their versatility and relatively low cost. However, despite their mechanical and operational versatility, industrial robots are typically programmed in rigid and closed manner. In fact, the intended robot tasks must be transformed into a sequence of instruction, written in vendor-specific language, and then loaded on the robot controller. Such approach causes the following practical consequences:

To reach a higher level of collaboration and reconfigurability of the robot system, the idea is to demand the task definition and assignment of the robot programs to an external device, such as a PC or a PLC. Such approach allows to maintain the low-level motion control to the robot controller, while robot program can be written in a generic, vendor-independent, language on the external device. Moreover, on the robot controller runs a software interface capable of receiving, interpreting and executing the commands from the external device. However, the existing solutions still involves some limitations. For instance, some of them have implemented only few types of commands, others are still linked to specific manufacturers. Those features do not aid the implementation of complex, multivendor robot control strategies in a homogeneous software environment. K-LOOPS aims to fill these lacks with its new solution, namely K-ARL (K-loops – Advanced Robot Language). The K-ARL system allows a flexible, vendor-independent robot programming. Using a simple PC, it is possible to coordinate several robots at the same time, setting sequential constraints and sending dedicated instruction, making extremely flexible and efficient the programming phase of the entire robot fleet of the plant. Also, its Python-based interface allows non-expert users to program robots as well. Click here to know more about the K-ARL structure and benefits.